God Led Me Into His Church: Part 6 — Growing in Orthodoxy 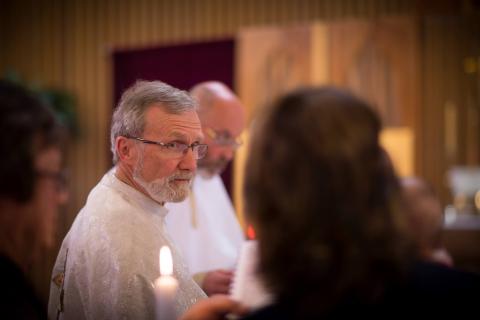 Joining the Church was only the start of a wonderful journey of discovery.

Archbishop Paul had me undertake three years of Orthodox theological training. I learned by correspondence with the Antiochian Village in America, which offered the St. Stephen’s Diploma of Orthodox Studies. That was brilliant. I discovered that there are many subtle theological shifts I needed to get my head around. I had no difficulty accepting them all.

During that training, I realised a really fundamental shift in my focus. As an Anglican, I had set out to learn the answer to the question, “What is the truth?” Anglicanism offers a body of rational truth as the centre-point of the Christian experience. Yet as an Orthodox, I came to realise that at the centre of the universe is an Invitation to a Loving Relationship. Abstract truth is not the focus, a Personal God is.

One thing about Orthodoxy that really struck me is in whose Name people pray. Coming from Anglicanism, all the prayers end with, “In Jesus’ name. Amen.” But in the Orthodox church, every prayer ends with, “in the name of the Father, the Son, and the Holy Spirit.” I came to see that this shift makes a profound difference.

Within Orthodoxy, we just don’t see any of this. The Orthodox don't have this fracturing, because every prayer invokes the Trinitarian Name. Orthodox worship encompasses the entirety of the Godhead and the fullness of the faith which keeps everyone together. 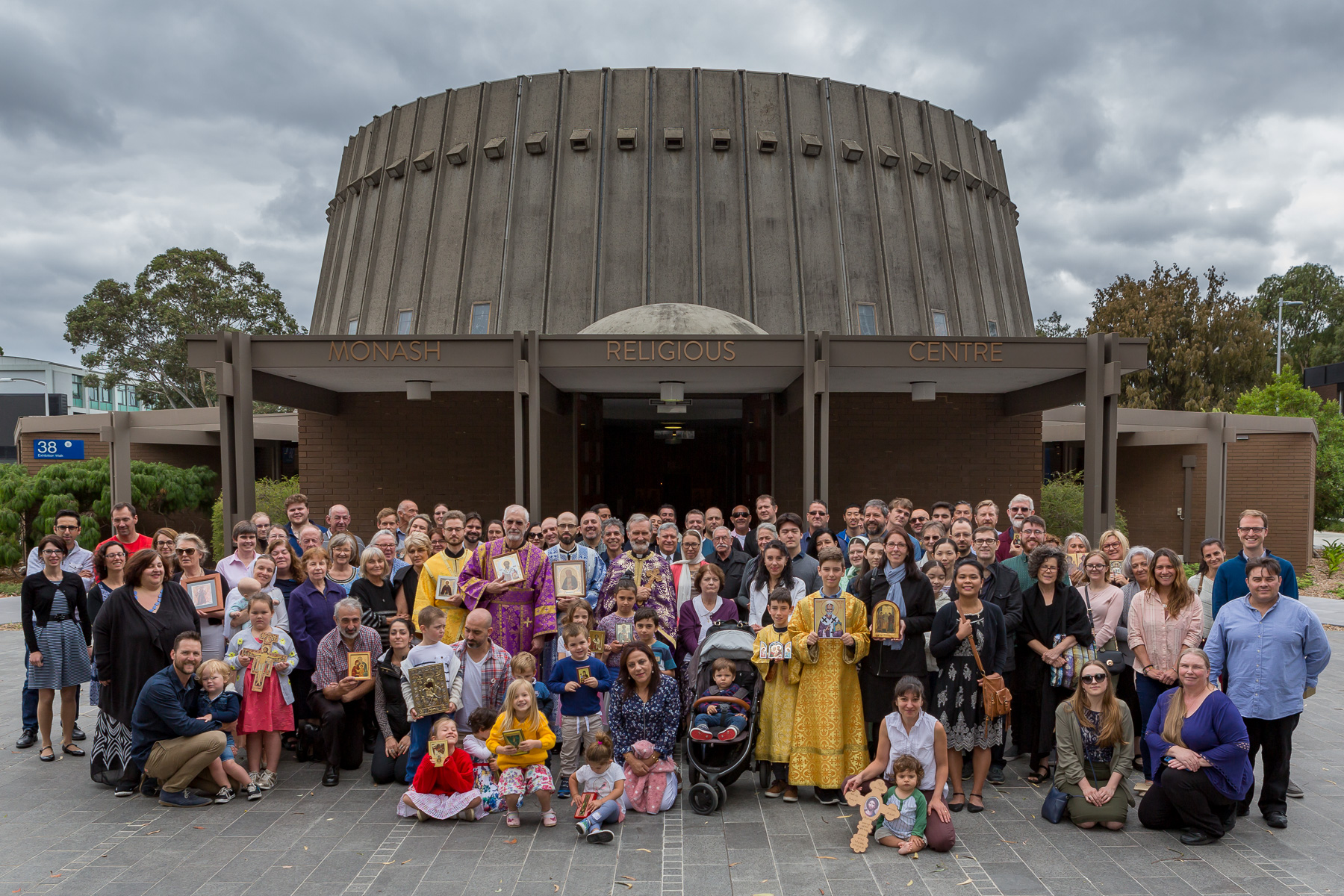 The other thing I had been taught to believe in was ‘sola Scriptura.’ As an Evangelical Anglican, everything had to be derived from Scripture. I think the whole women’s ordination mess really undermined my confidence in sola Scriptura because I saw people who were all arguing from Scriptures coming to completely different conclusions. They were very strongly arguing for different conclusions from the same Scriptures. I could see that sola Scriptura just doesn’t work.

I was delighted to discover that while Protestants endorse Sola Scriptura; Catholics endorse Scripture and Tradition; that the Orthodox have Tradition. That's it. Now Scripture is at the centre of Orthodox Tradition. It is the jewel of Tradition, but it is only part of the Tradition. All the other things, like the Creeds, the Councils, the Church Fathers, the Liturgies, the icons — all these things hold the Church together along with the Scriptures. Discovering the power of Tradition to hold the Church together gives me great confidence about the future.

Orthodoxy has a huge toolkit to treat the affliction of one’s soul. I’ve found great healing within Orthodoxy. One example is the use of the Jesus prayer. I try to do what St. Paul says, “Pray continuously.” Praying the Jesus Prayer has really helped me overcome much frustration in my life.

In check-outs at supermarkets, I was always in a queue that got jammed up and all the other ones are going through. I used to get really angry and frustrated. Now, I just say, “Well, thank God. More time to connect in prayer. ‘Lord Jesus Christ, Son of God, have mercy on me a sinner.’” That's helped me a lot in circumstances where I would previously have become frustrated or angry.

My understanding of people has grown enormously. I was quite amazed the surprising wisdom of Orthodox Confessors. They really use ‘penance’ as part of the toolkit to bring healing to people’s soul.

Some Orthodox from a Russian background had established an English-speaking congregation using Russian style music. Janet and I were drawn to its beauty the moment we first heard it.

They applied to the Antiochian Jurisdiction for a priest and I was appointed.

That small group was established as The Good Shepherd Orthodox Mission. Our mission is to bring Christ’s Church to Australians and to make the Church again relevant to secular Australian society. To do that, we need to be part of the culture, engaged with the culture, speaking the language of the culture.

Being able to read the Bible in a language I could relate to made such a difference to me as a young lad. It is now our mission to bring the Bible, the Liturgy, and all of the Church’s Tradition to Australians — to present it as God’s answer to healing the brokenness in their souls and to the permeating of their being with His Presence. 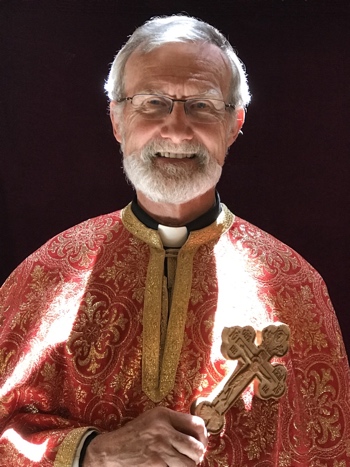 Fr. Geoff has served as an Orthodox priest for the last eighteen years. He serves at The Good Shepherd Antiochian Orthodox Church in Clayton, Melbourne.

The Good Shepherd is the spiritual home to Australians of more than 20 different ethnic backgrounds. English is used in all services so that all Australians can enter into the Loving Relationship that Christ, through His Church, extends to all.

Visitors are warmly welcomed at all services. Come visit us soon!