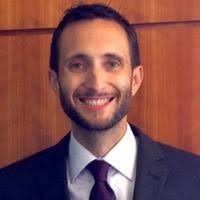 If you enjoyed Exploring Orthodoxy (or missed it) why not stay after the Liturgy for a new series:

This coming Sunday, 22nd September, Jonathan presents in the Small Chapel of the Religious Centre at Monash University, Clayton, at 12:30 pm on ‘The Purpose of Prayer in the Ascetic Fathers.’

Then on 6th October ‘Prayer for the Living and the Dead.’

Dr. Jonathan Zecher is an Orthodox Christian who is currently pursuing research in Australia. He was awarded his doctorate from Durham University, UK, under Fr. Andrew Louth in 2012. By that point, he was teaching classical languages, literature, and philosophy at the University of Houston, USA, which he did for six years. Jonathan joined the Australian Catholic University in mid-2017. He contributed a chapter titled ‘Tradition and creativity in the construction and reading of “The Philokalia”’ to a book about The Philokalia edited by B. Bingaman and B. Nassif. His first book is The Role of Death in the Ladder of Divine Ascent and the Greek Ascetic Tradition, and his current book is on the medical background to early monastic practices of confession. Jonathan worships at The Good Shepherd Orthodox Church.

The first session was held on 8th September on ‘Prayer and its Practices in The Philokalia.’

We are a vibrant Australian Christian community under the direction of the Antiochian Orthodox Archdiocese of Australia, New Zealand & the Philippines, which belongs to the jurisdiction of the Greek Orthodox Patriarchate of Antioch and All the East.

All services are in the English language and the Divine Liturgy is held in the Main Chapel of the Religious Centre at Monash University, Clayton Campus, conveniently located in the centre of Melbourne’s residential population.

Parking in the University car parks is free on weekends—but please take note of all signs regarding Loading Zones, Permit Zones, No Standing and Disabled Parking—these restrictions apply and are enforced on weekends. 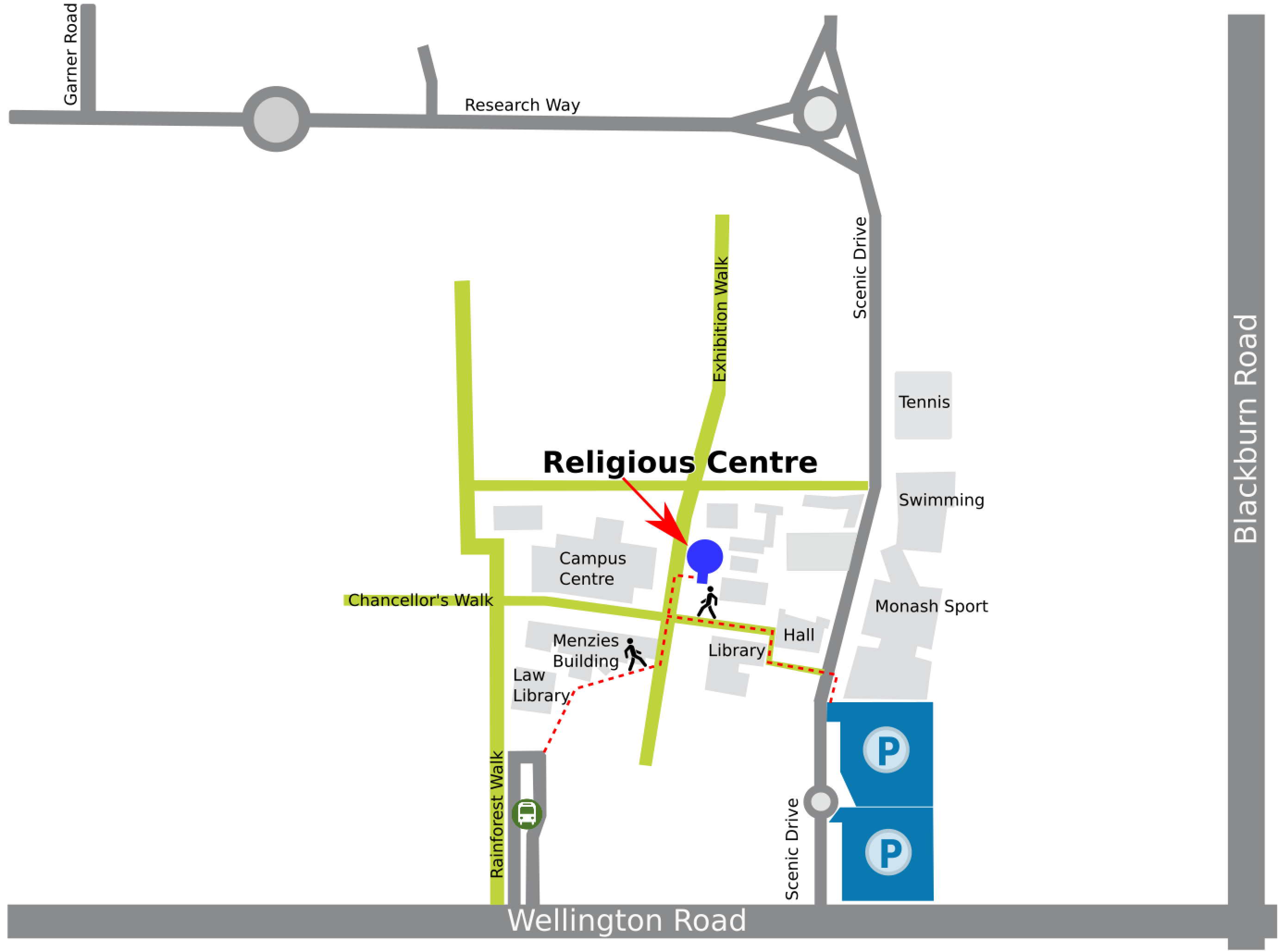